I’m John Daly and have always had a very keen interest in automobilia since childhood and have been a member of the Mercedes Benz Club for many years. What initially drew me to the W220 was that it represented a new chapter at the time for Mercedes Benz with its swooping curved design and the style appealed to me. My personal reflection of where I feel the W220 sits at present is in the position the W140 was a few years ago, it falls in the no man’s land between modern models, “Young timer” classics and established classics. However two decades on since the W220’s first appearance in late 1998 maybe now is the time to let the W220 find its place as a modern classic and raise the profile of the model. There are increasingly fewer W220s left especially early examples that were plagued with quality control issues, recalls in regard to paint and corrosion, failing components in the air suspension and electronics leading to a large number became uneconomical to repair and been scrapped. But hopefully by taking a proactive approach to bring owners together I can endeavour to support members to save and keep on the road surviving examples. At last I feel the W220 is finding its place as a true historic classic and this is reflected in prices which are now in the ascendance.It would be great to hear from all W220 owners so please drop me an email or give me a call with details of your vehicle and location in the UK (or further afield).
> Back to Model Register Captains 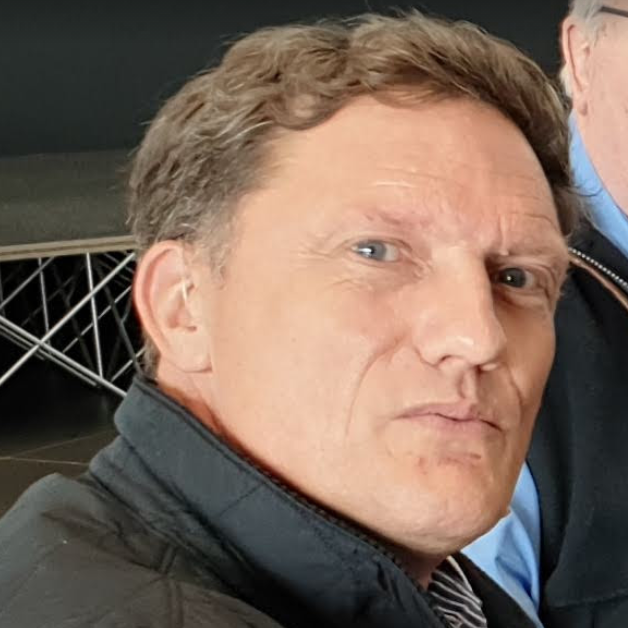